Why Character, Competence, and Commitment Matter

The United States military is considered by many to be one of the most complex and best-run organizations in the world. Foundational to this perception is a culture focused on strong leadership and an emphasis on leadership development.

U.S. Army leaders have long adhered to a leadership model framed around the construct of “Be-Know-Do.” “Be” speaks to the “Character” of a leader; “Know” talks to the “Competence” a leader must develop across a broad range of skills; and “Do” defines the “Commitment” leaders must display to fight and win in the face of challenging situations, rapid change, and broad ambiguity.

Let’s take a look at the Be-Know-Do model and associated traits in greater detail.

“Be (or Being)” has to do with a leader’s “Character.” Character defines the individual, how others see that person, and, in large measure determines if others are willing to follow that leader. How a team views its leader directly associates with how effectively he or she can influence others to believe, trust, and follow.

In the movie “The Alamo (2004)” Billy Bob Thorton plays the role of Davy Crockett. In one scene he is talking to James Bowie while inside the Alamo and surrounded by thousands of Mexican soldiers. During the scene, Crockett observes that “…You know Jim, if it were only me, I might slip over the wall and sneak away. But that Crockett fella, everybody is watching him.” The message was clear, Crockett knew that the others at the Alamo looked to him for leadership, hope, and the way ahead.

There is a myriad of traits that speak to a good Character, but there is no list of attributes that one can use to guarantee a good Character. But strangely, we all know good “Character” when we see it. In an earlier post, we talked about Courage, defined as the choice of the “difficult right” versus the “easy wrong”. Leaders of good Character make these choices routinely and readily. We must seek out those men and women and encourage them to join the fray as leaders. While each of us who make such choices must understand there can be no compromise in this area.

“KNOW” has to do with a leader’s “Competence” and knowledge in performing the critical tasks of leadership. Without the knowledge and competence in those tasks, the leader will lose legitimacy in the eyes of his or her team. Leaders must strive to be an expert in the space in which they operate. This does not mean they need to be experts at every aspect of their team’s domain. But it does mean acquiring the knowledge, skills, and attributes of great leadership.

While a General, President Dwight D. Eisenhower opined, “The one quality that can be developed by studious reflection and practice is the leadership of men.” History is rich with moments where leaders were faced complicated, complex situations that required decisions and actions, often under duress. These are excellent lessons that today’s leaders can leverage to develop their own insights, skills, and knowledge. A leader must be on a perpetual quest to learn and grow his or her “Leadership Quotient.” Always seeking to be his or her best possible self in the leader role.

“DO” is about “Commitment.” This is where results live. Commitment requires a relentless focus on the right priorities—those that move you toward accomplishing the mission or fulfilling the bigger purpose. It means listening to others and understanding the situation before acting. It is about doing your duty even when you don’t feel like it. It is about the uncompromising drive to achieve intended outcomes. While devising plans and strategies is easy, turning those plans and strategies into actions that achieve intended results lies at the heart of leadership.

Truth be told, Leadership is a verb. Leadership is about the unflinching commitment to influence people to take the actions necessary to achieve intended outcomes. Hannibal, the Carthaginian general who fought the Roman Empire (considered by many to be among the greatest military leaders in history), is quoted as saying “…If we cannot find a way, we will make one….” During the Second Punic War, Hannibal led his army across southern Europe and over the Alps in the dead of winter resulting in the defeat of several Roman Legions. A feat considered impossible at the time. But Hannibal was committed to “make a way and to succeed’.

Character, Competence, and Commitment are three concepts that underpin leaders and define leadership. We live in a volatile, uncertain, complex, and ambiguous (VUCA) world that requires leaders live up to such standards. There is no room for would-be “leaders” that vilify others, virtue signal, bend easily to opinion polls, and seek opportunities to silence opposing thoughts. That is not Leadership; at best, it’s pandering. Pandering to capture or hold onto power for its own sake. We must hold our leaders to the high standards associated with Character, Competence and, Commitment.

The U.S. Air Force identifies a Character Framework that they instill in their leaders; Living Honorably; Lifting others to be their best selves, and Elevating Performance toward a common and noble purpose. This is a message that every aspiring leader should embrace and burn into their leadership DNA. 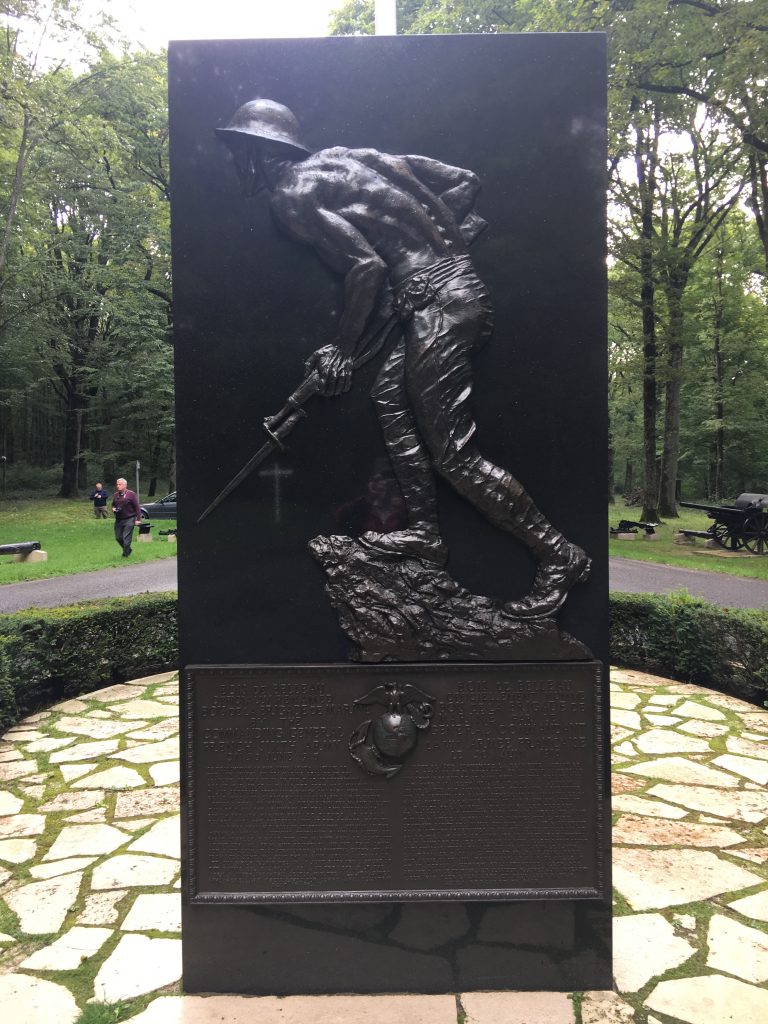