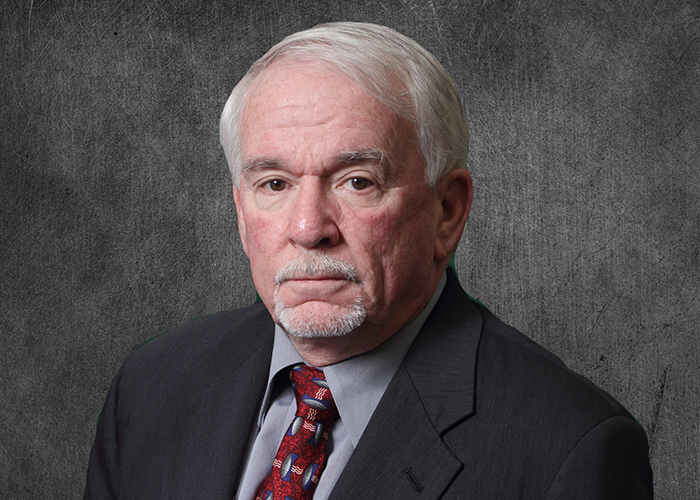 JP is a retired Colonel US Army where he served for 28+ years as an Armor and Cavalry officer. Now an entrepreneur and active community leader in North Texas JP works with emerging and experienced leaders to assist them in raising their leadership quotient.

He is co-founder of the Passing the Torch Leader Development Program serving ROTC cadets and Army cadre members as well as providing professional development programs for US Army active and reserve units and National Guard organizations. 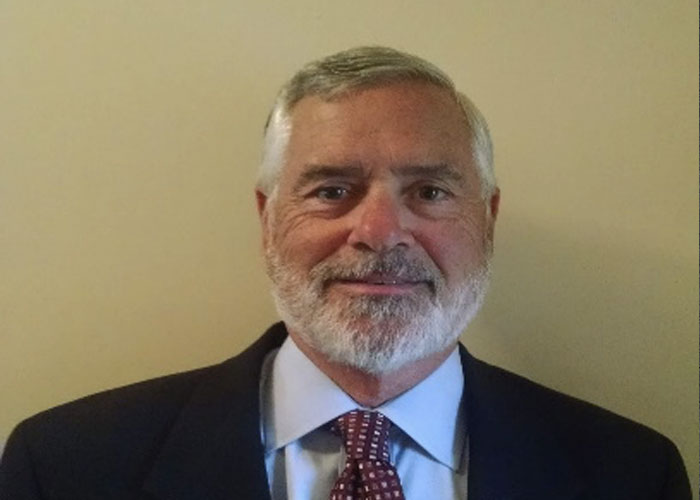 Director of Community Activities for the Knoxville Civil War Roundtable

Commissioned into the Field Artillery as a 2LT in 1977 through ROTC from La Salle College, he commanded a cannon battery in the 2nd Battalion, 27th Field Artillery in Friedberg, West Germany during the Cold War. He’s also been the Regimental Fire Support Officer for the 11th Armored Cavalry Regiment in Germany and in Kuwait as part of the last phase of the First Gulf War.  He’s had an assignment as the Media Relations Officer for III Corps and Fort Hood and also served as the XVIII Airborne Corps and Fort Bragg Public Affairs Officer. As a public affairs officer he’s been involved in Operation Just Cause in Panama and in Uphold Democracy in Haiti where he was the Public Affairs Officer for Combined Joint Task Force 180.

After he retired from active duty in 1997, he worked as an operations director and business developer with the Department of Energy’s Oak Ridge National Laboratory. During that time, he developed business and technical relationships with the United States Marine Corps and United States Air Force. He also started strategic partnerships with the U.S. Army and its Training with Industry Program and in providing advance technical training for U.S. Air Force officers.

He left ORNL in 2014 and started TDVane Consulting in Oak Ridge, TN. The company specializes in developing business-to-business, business-to-government and government-to-government relationships. In 2017, he co-founded How2Lead.US, LLC which provides leadership development and employee engagement training with two other partners.

He’s a Distinguished Military Graduate from ROTC and graduated from the U.S. Army Field Artillery Basic/Cannon Courses, the U.S. Army Infantry Advanced Course, the Defense Information School and the U.S. Army Command and General Staff College. He also has an MA in Mass Communication from California State University, Northridge. He’s received a Certificate of Accreditation from the Public Relations Society of America and is also a Certified Manager from the Institute of Certified Professional Managers.

Tim and his wife Liz live in Knoxville, TN.