The words leaders use matter. If the words used are not specific to the purpose of the message or clear in conveying the reality of a given situation, they might as well not be said. In fact, it’s better that they aren’t used at all because they will only cause confusion, loss of trust and stretch the fabric that binds the leader to followers. If that’s done too many times, the leader will simply become irrelevant and dismissed. The group or polity will soon recognize that the leader is incapable of resolving issues because of an inability to capture the essence of an issue and articulate the proper response. Sadly, leaders today in all walks of life, but particularly politics, use words inaccurately and instead of clarifying the challenge, obfuscate it through imprecise or incorrect language.

Words are powerful tools in the arsenal of the leader. They can provide the means for clearly defining the challenge of the moment so that everyone involved has the same understanding and knows what the stakes are. They can lift spirits or calm passions so that the path is clear to resolving an issue.

However, in our polarized society, it seems that using words precisely and telling people what you mean has somehow turned into a negative. That candor is now a liability because the leader might ultimately be wrong and held accountable so they use imprecise words to give themselves room. They seem to forget that the American people or workers in a corporation are very forgiving of mistakes or failures as long as an honest effort was given and a case made for the course of action taken.

It doesn’t have to be this way. We can all think of leaders who were faced with enormously difficult challenges and with their proper use of words were able to lay out the reasons for the conflict, kept their nations focused on the task, keep their spirits up and guided them to victory. For example, Abraham Lincoln was one of the most articulate leaders the world has ever seen. He used words as an artist uses a brush to precisely and economically paint a picture that everyone could understand – friend and foe alike. Moreover, he simultaneously created messages with words that both soothed and inspired his countryman to persevere through the darkest times imaginable.

In his Gettysburg Address he was able to recognize the sacrifice of soldiers while understanding the grief caused by this battle on the home front. But beyond that, he was able to extract a much larger purpose out of that fight and reminded the country of the importance of seeing it through so “… that government of the people, by the people and for the people shall not perish from the earth.” And he did all of that, and more, in 272 words.

Winston Churchill was another leader who knew the power of words and was one of the best writers and orators of the 20th or any century. His soaring rhetoric and his use of language was able to clarify what was at stake in the fight against Nazi Germany. He held the nation together when they were literally the only country fighting the Germans in 1940. His bulldog tenacity inspired his nation and reinforced the spines of those who were trying to find an accommodation with Hitler.

In fact, in a speech to the House of Commons on June 4, 1940, Churchill used the following words in his last paragraph to inspire his people to meet the challenges of Germany and provide that unity of purpose they so badly needed:

Those words, some 82 years later, still inspire. That’s what the right words can do.

Contrast that language to our own times. In August 2021, while the United States was in the process of leaving Afghanistan, does anyone remember President Biden clearly articulating to the American people what we were doing, why we were doing it, how we were going to get American citizens and our equipment out and what the ultimate benefit was to the nation for our departure? What about the fate of those Afghans who supported us? At that point in time when the country needed to hear the right words from their president, most people would say they didn’t hear them. Perhaps the only memorable line from the president was that the “buck stops with me” regarding decisions until he began pointing fingers at others. From that point his approval ratings began to drop and they’re still in freefall today.

While this may seem a slight to President Biden that’s not the intent. It seems to be an endemic condition with politicians, on both sides of the aisle, but today Democrats are in power in both the legislative and executive branches so “Uneasy is the head that wears the crown.”  Rather, it merely showcases what happens when words aren’t used properly. Phrases like “Defund the Police,” “Follow the Science” and “Inflation is Transitory” get remembered when they turn out not to work or be true.

The leaders of the party in power may want to think about the words they have used and will use as they head towards November 2022. 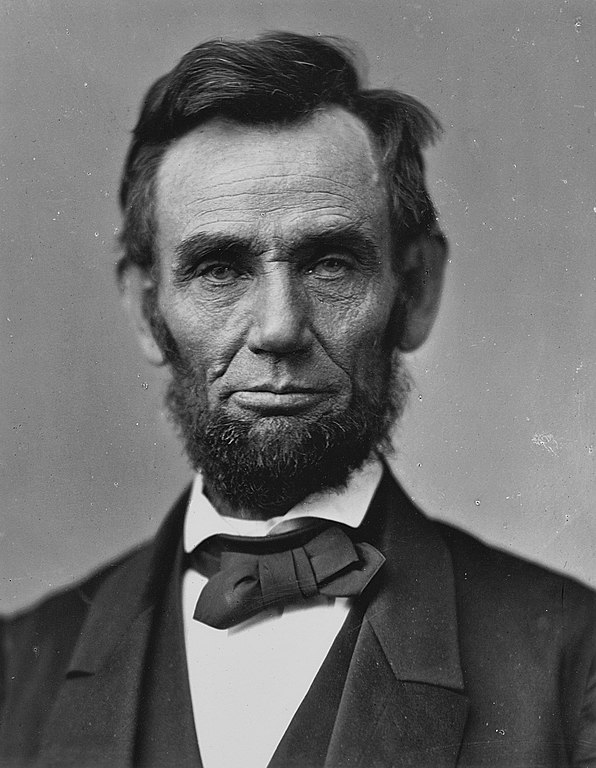