Leaders Make All the Difference

Over the course of American history, great leaders have stepped forward in times of crisis to steer the nation forward. To name but a few;

Each of these leaders faced wicked problems that presented no easy solutions. Each was confronted with groups of people advocating for far different solutions who were unwilling to negotiate  in the face of the problems.  Each had to (and did) find a way ahead to overcome the resistance and animosity they faced to implement solutions to those problems

Kevin Grint defines a “Wicked Problem’” in his book “Leadership: A Very Short Introduction” as one that;

We certainly see “wicked problems” around every corner these days. Poverty, environment changes, health care, border security, education, and crime, among others.  We also see similar tensions and frustrations at every level of human interaction.   The landscape is filled with raging voices insisting that their solution is “THE ” solution.   Where are the leaders that can rally support and produce solutions?

General Eisenhower (later President Eisenhower) once said, “The one quality that can be developed by studious reflection and practice is the leadership of men.”

The study of leaders in history provides a platform to advance Eisenhower’s idea of “studious reflection”. The experiences of leaders that have gone before provide a laboratory in which to examine the decisions and actions of those leaders and the lessons that emerged from their efforts.  Lessons that can then be applied today by contemporary leaders willing to take the time to undertake “studious reflection”.

Each of us have seen organizations make significant advances when a new leader emerges. Organizations that were inefficient, ineffective, and often unpleasant suddenly become energized and effective. The people and the resources were largely unchanged, but that new leader stepped forward and changed the dynamic.  Leaders make all the difference.

Those electing to spend their time now in the pursuit of  “studious reflection ” to expand their leadership quotient, can become the leaders that  help navigate our turbulent times.  These are the men and women who will answer the clarion call for real leadership ringing out today.

Follow, or Join us, at How2Leadus.com and take action to raise your leadership quotient.

Become the leader that makes all the difference for your organization. 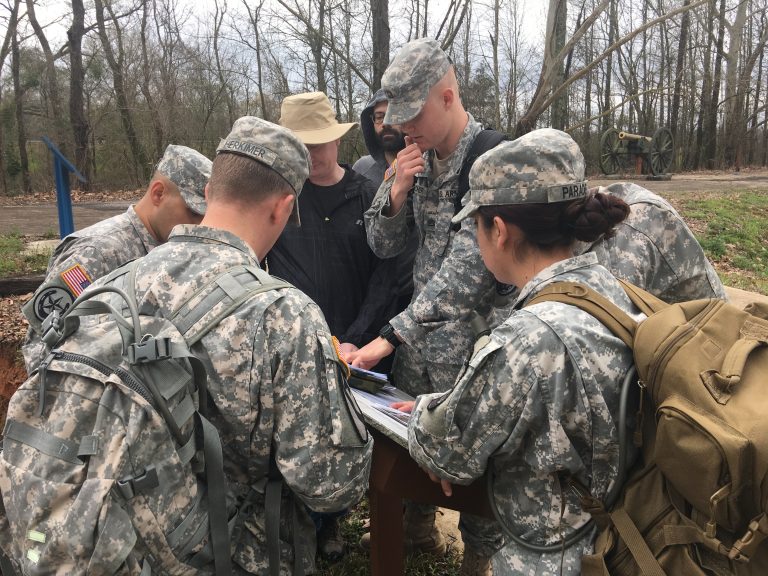